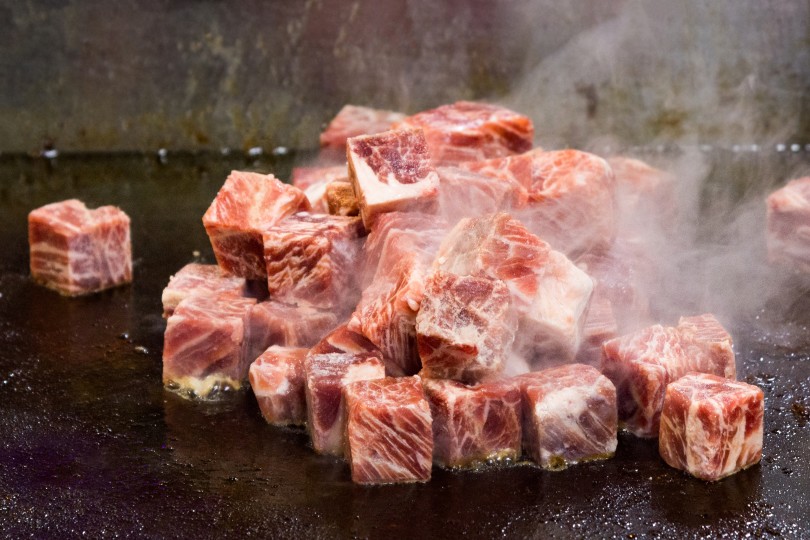 Japanese cooking has a reputation for being difficult and un-approachable. Perhaps it’s the documentaries on aged sushi masters, or the film convention that only the most skilled blade masters can cut out the edible parts of unusual looking fishes. However, this is not necessarily true. A lot of Japanese cuisine is simple enough to prepare – being focused more on quality ingredients than difficult techniques. For the home cook, one of the easiest starts in Japanese cooking is the Teppanyaki Grill.

What is a Teppanyaki Plate?

A Teppanyaki Grill is a kind of flat-top grill from Japan. A teppan (鉄板) is simply a grill or a hot plate in Japanese, and Yaki (焼き) means grilled or toasted. In Japan, most teppanyaki cooking is done over propane or charcoal. However, in the west, most Teppanyaki plates are either self heated through an electric element, or heated on a hob or under the grill.

How do I use a Teppanyaki Grill?

Part of the fun in using a Teppanyaki Grill – or in going to a Teppanyaki restaurant – is in the communal nature of it. You cook the food quickly on a very hot plate in front of the diners. While at a restaurant, you might be served by a single skilled Teppanyaki chef (you may have seen this in movies), at home you can share the responsibilities.

You use a teppanyaki grill by cooking things quickly over a high heat. The key to ensuring things are cooked properly is to cut them into small and thin pieces. Use the highest quality ingredients you are able to, and a neutral tasting oil to ensure that they keep their flavour.

The BergHOFF Teppanyaki Plate is a highly versatile example of a Teppanyaki Grill. It is very lightweight, particularly in comparison to the competition. Due to it’s quality design and build, it is usable on the hob, under the grill, in the oven – or even on the BBQ. This means that you can use it not just for Japanese cooking, but also as a quality grill plate for all sorts of cooking.

What to Cook on a Teppanyaki

The most common things to cook on a Teppanyaki Plate are:
• Meat, like beef and chicken. Many Japanese restaurants use Kobe or Wagyu Beef.
• Seafood, like shrimp, scallops and lobster
• Vegetables and Noodles

Teppanyaki cooking is fundamentally quite simple. Like most Japanese cuisine, it does not use a huge variety of flavourings or spices. However, a rich sauce is often served with Teppanyaki, to add a depth of flavour.

Check out our Teppanyaki Plates here.

See what we're cooking up.

Bringing you the latest recipes for inspiration
... let us know how you get on! 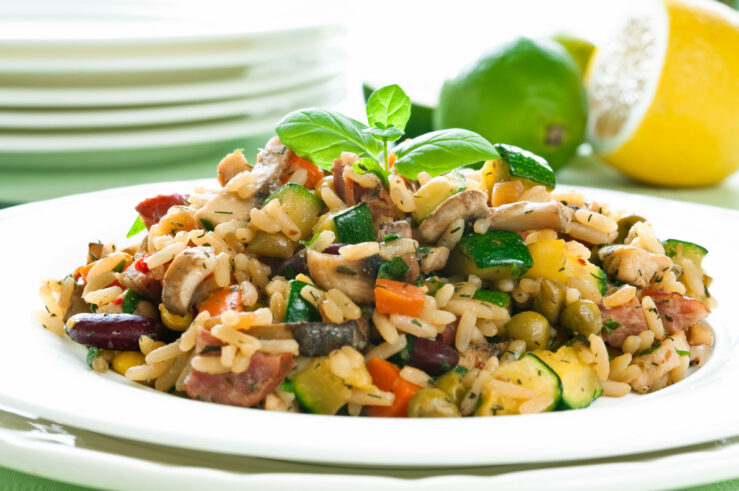 How to make the most of your Christmas leftovers

After you’ve had Christmas dinner, you’re usually left with a mountain of leftovers. While picking at cheese, and making enormous sandwiches is fun for a while, you can’t eat this way forever! Here’s some easy and fun ways to cook your leftover food. 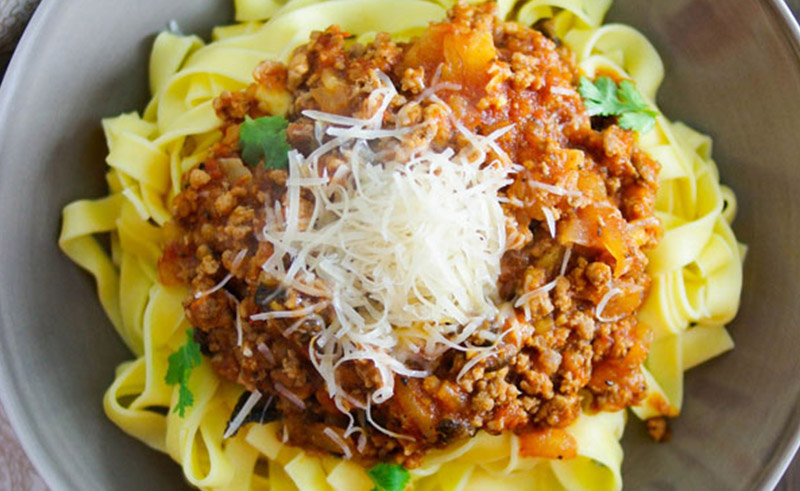 A healthy and hearty meal to get past any fussy eater - make it a family favourite! 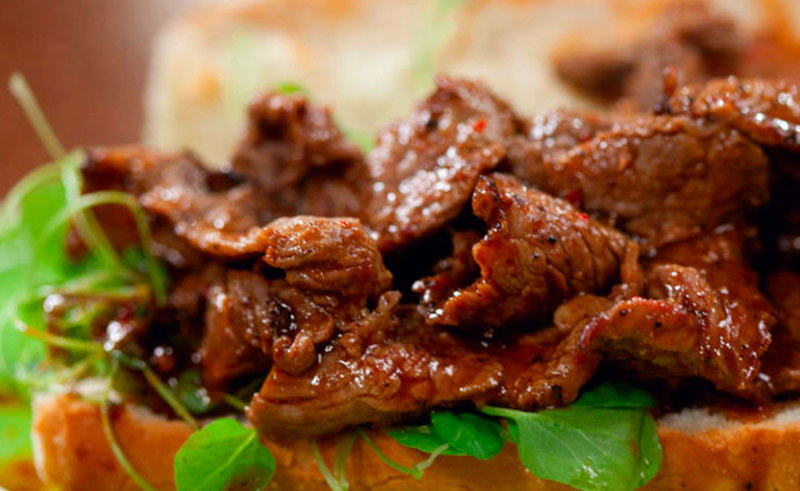 It’s quick, it’s fresh, it’s just what you need when you don’t know what you want!

We use cookies on our website to give you the most relevant experience by remembering your preferences and repeat visits. By clicking “Accept All”, you consent to the use of ALL the cookies. However, you may visit "Cookie Settings" to provide a controlled consent.
Cookie SettingsAccept All
Manage consent

This website uses cookies to improve your experience while you navigate through the website. Out of these, the cookies that are categorized as necessary are stored on your browser as they are essential for the working of basic functionalities of the website. We also use third-party cookies that help us analyze and understand how you use this website. These cookies will be stored in your browser only with your consent. You also have the option to opt-out of these cookies. But opting out of some of these cookies may affect your browsing experience.
Necessary Always Enabled
Necessary cookies are absolutely essential for the website to function properly. These cookies ensure basic functionalities and security features of the website, anonymously.
Functional
Functional cookies help to perform certain functionalities like sharing the content of the website on social media platforms, collect feedbacks, and other third-party features.
Performance
Performance cookies are used to understand and analyze the key performance indexes of the website which helps in delivering a better user experience for the visitors.
Analytics
Analytical cookies are used to understand how visitors interact with the website. These cookies help provide information on metrics the number of visitors, bounce rate, traffic source, etc.
Advertisement
Advertisement cookies are used to provide visitors with relevant ads and marketing campaigns. These cookies track visitors across websites and collect information to provide customized ads.
Others
Other uncategorized cookies are those that are being analyzed and have not been classified into a category as yet.
SAVE & ACCEPT